Transport and Environment (T&e) is an European umbrella for non-governmental organisations working in the field of transport and the environment, promoting sustainable transport in Europe; which means an approach to transport that is environmentally responsible, economically sound and socially just.

We produced for T&E this documentary which is part of the investigation and was published by other media like Bloomberg. 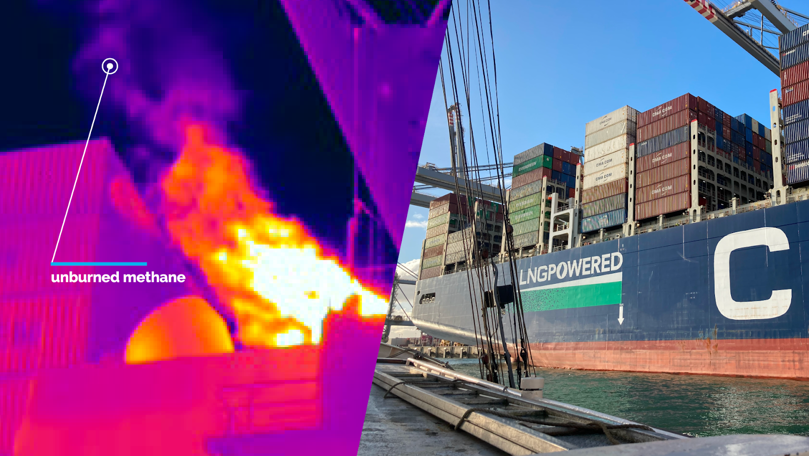 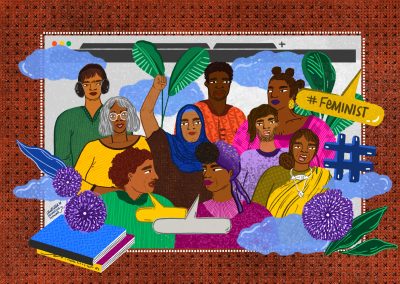 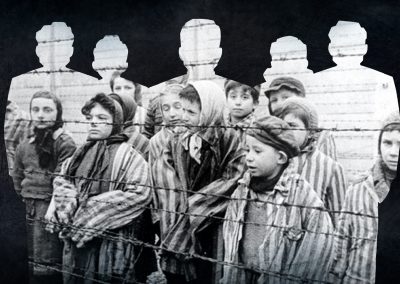 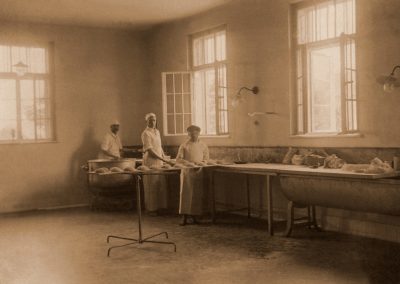 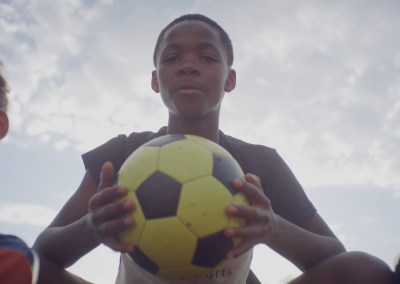